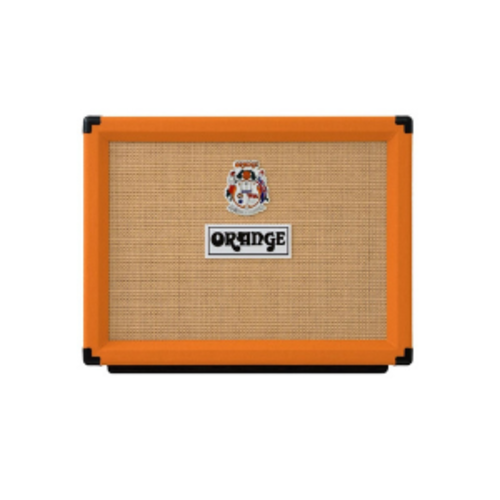 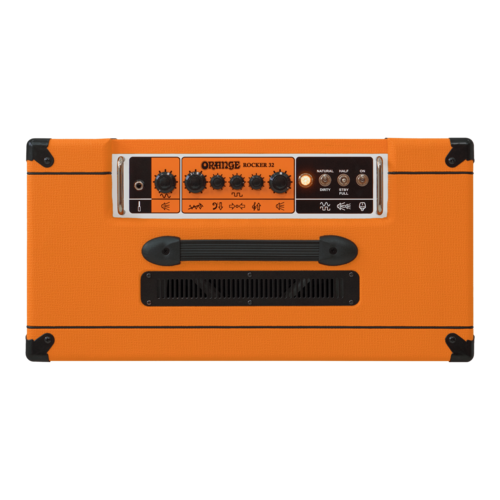 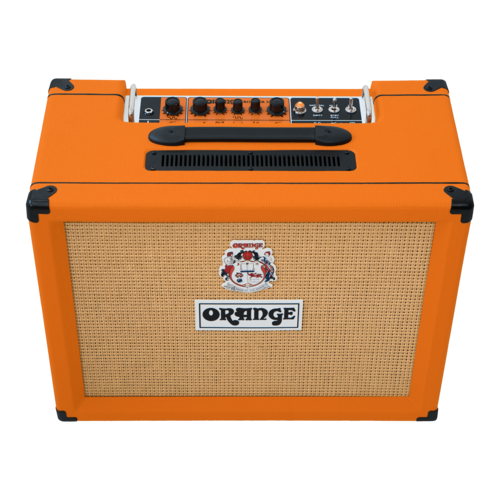 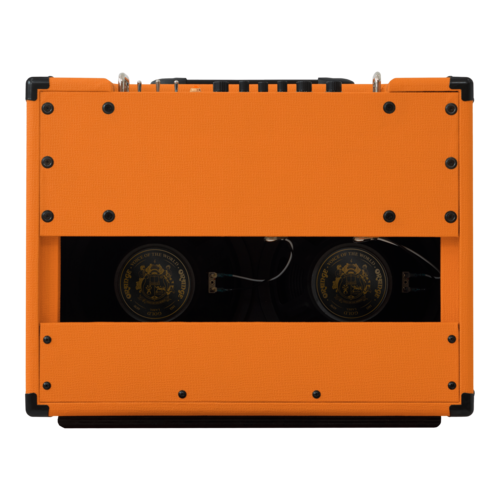 Many of today’s guitarists are looking for the best partner for their pedalboard but ultimately end up with an amp that’s uninspiring and lacking in character. With the Rocker 32 however, we’ve nailed the perfect pedal amp. What makes the Rocker 32 so special? Simple. It’s an all-valve stereo guitar amp in a compact and portable combo format.

The Rocker 32 can be run just like a ‘normal’ combo – straight in or with standard mono effects loop connections. Even before you start experimenting, you’ll soon realise that this is not just another bland, soulless pedal platform, but a serious amplifier in its own right. The Rocker 32 has classic Orange mojo in abundance and its 2×10” configuration means a full and fat delivery whilst keeping the footprint small. There’s even some clever circuitry under the hood to give the amp a wider spread of sound than most regular twin speaker combos.

At the heart of the Rocker 32, though, is its stereo effects loop which opens up a world of limitless possibilities for your pedalboard. If you’re into epic panning delays and massive soundscapes, connect the Rocker 32 for full stereo operation, unlocking enormously spatial tones that wash over the audience. If you’re more old-school, you can patch your pedals in ‘wet/dry’ mode, with your effects appearing in one speaker and your clean guitar tone in the other. This makes for great separation and clarity on stage or in the studio.

The front end of the Rocker 32 is one-of-a-kind. The Natural channel features just one control (Volume), and has been carefully voiced to bring out every nuance of different guitars, pickups and pedal combinations. There is plenty of clean headroom here but this channel also loves to be hit with overdrive and distortion stomps.

The Dirty channel has a more familiar look to it with a three band EQ, gain and master volume controls, allowing for all different flavours of British crunch – and it can be set clean too. There’s also a handy half power mode to drop the volume level if you like to push the EL84 output valves a bit harder for more saturation. This switches the Rocker 32 from the full 30 Watts (15W a side) down to a more home-friendly 15 Watts (7W a side).

There are some great studio-quality effects for guitarists nowadays with two outputs for stereo operation, but normally you’ll need a pair of amps to take advantage. The Rocker 32 features a stereo effects return with two separate valve output stages, so you can unlock full potential of your pedalboard with just a single self-contained stereo combo.

If you like to keep things simple, the Rocker 32 can be connected just like any other mono amp, but the loop can also be patched in various ways to achieve stereo panning effects, a wet/dry setup or even to run separate effects chains to each speaker (with the help of a ABY splitter).

If you’ve ever wondered what your guitars or your pedals actually sounded like, the Rocker Series amps are a joy to play. The ‘Natural’ channel features just one control for volume and is voiced for absolute transparency. Single coils ring out with true clarity and humbuckers sing with woody overtones.

Cleaner settings produce clear, glistening tones whilst cranking the volume reveals a bluesy crunch that loves to be kicked harder with boost and overdrive pedals. Quite literally, you get out what you put in. The ‘Dirty’ channel has a more traditional layout with Gain, Master Volume and a three band EQ. It too can be set on the cleaner side as a second rhythm sound, or dialled for various flavours of British grit for leads. (Optional FS-1 footswitch sold separately)

The Rocker 32’s clever dual output stage design and 2×10” speaker configuration means this amp sounds much bigger than its dimensions would suggest. One output stage features its own cathode follower which adds a subtle widening effect and an extra dimension to the sound, even when operating in mono.

With a sensitivity of 101dB, our custom Voice of the World Gold Label 10 speakers make the most of every available Watt, and you’ll soon notice the extra clout on stage. This high level of efficiency, plus a surprisingly gutsy bottom end means brilliant projection whilst retaining the crisp, bell-like chime of a great 10” speaker.

ENGINEERED TO BE PLAYED

At Orange, we expect our amps to work for a living. For the best possible tone and durability, the Rocker 32 uses the same proprietary transformers found in our iconic Terror Series. Like our latest flagship valve amp heads, the Rocker combos do away with plastic connector blocks and ribbon cables in favour of hand-soldered flying leads. The chassis-mounted switchgear is secured to a welded steel enclosure and housed in a sturdy 18mm plywood cabinet. As for the amp’s stereo effects loop, we’ve opted to keep the signal path all-valve to preserve the amp’s tonal integrity. 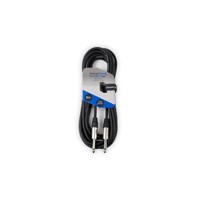 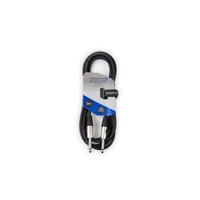 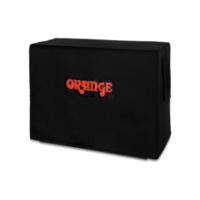