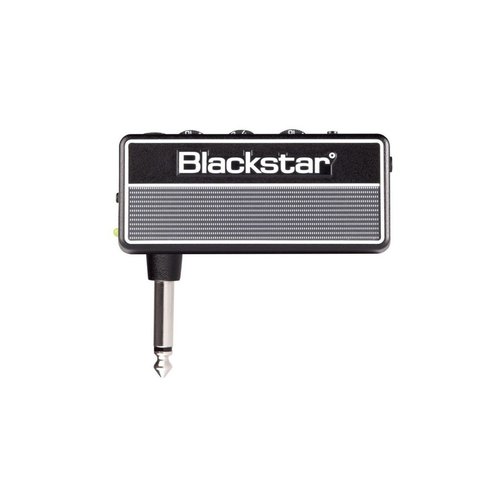 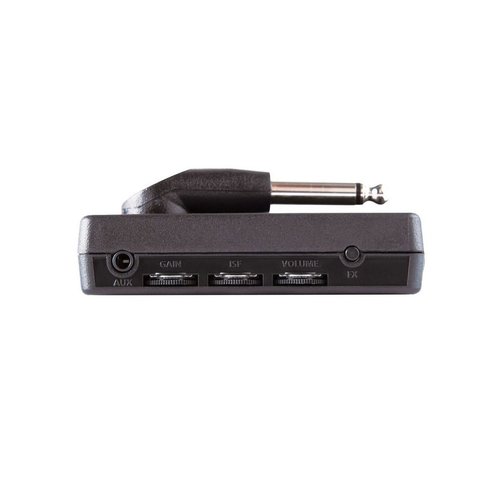 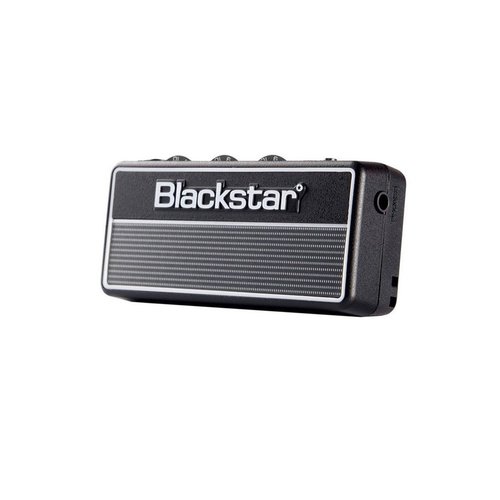 Smaller than a chocolate bar. The Blackstar amPlug2 Fly Guitar Headphone Amp is a pocketable solution for cranked to shimmering clean tones. Of course, you're not going to be setting up your rig at home at night and shredding away but this does make that possible and it sounds great.

This tiny unit boasts nine FX and three channels and Blackstar's own 'ISF' control, which lets you get a surprising amount of different tones depending on what your mood might be! A really convenient feature is that you don't even need a jack lead - plug it directly into your jack socket and that's it. If you want to jam along to backing tracks or your favourite tunes, simply plug a source into the AUX input.

With the aid of some headphones you have access to a wealth of tone. The first channel is clean and full of chime and if you crank the volume up a bit you get that ‘edge of breakup’ tone – great for harmonically rich and clean chord work. The second channel is ‘crunch’ this is a rich-sounding drive mode that still retains loads of note clarity. Lastly, the ‘lead’ channel. This provides a mid-pushed, heavily saturated tone - perfect for heavy riffs and solo tones.

The three channels are very well balanced and voiced, but you can still sculpt the tone you want. Blackstar’s ISF means you can blend between an ‘American’ and ‘British styled’ voice. The former has more mid-range emphasis and tighter lows and a ‘British’ voice, this has a ‘woodier’ mid-range and an overall less aggressive sound – there is a world between these two extremes, so see what works for you. On top of this, you are also given three choruses, three delays, and three reverbs that you can use on each channel – great for adding a bit of space or atmosphere to your jams.